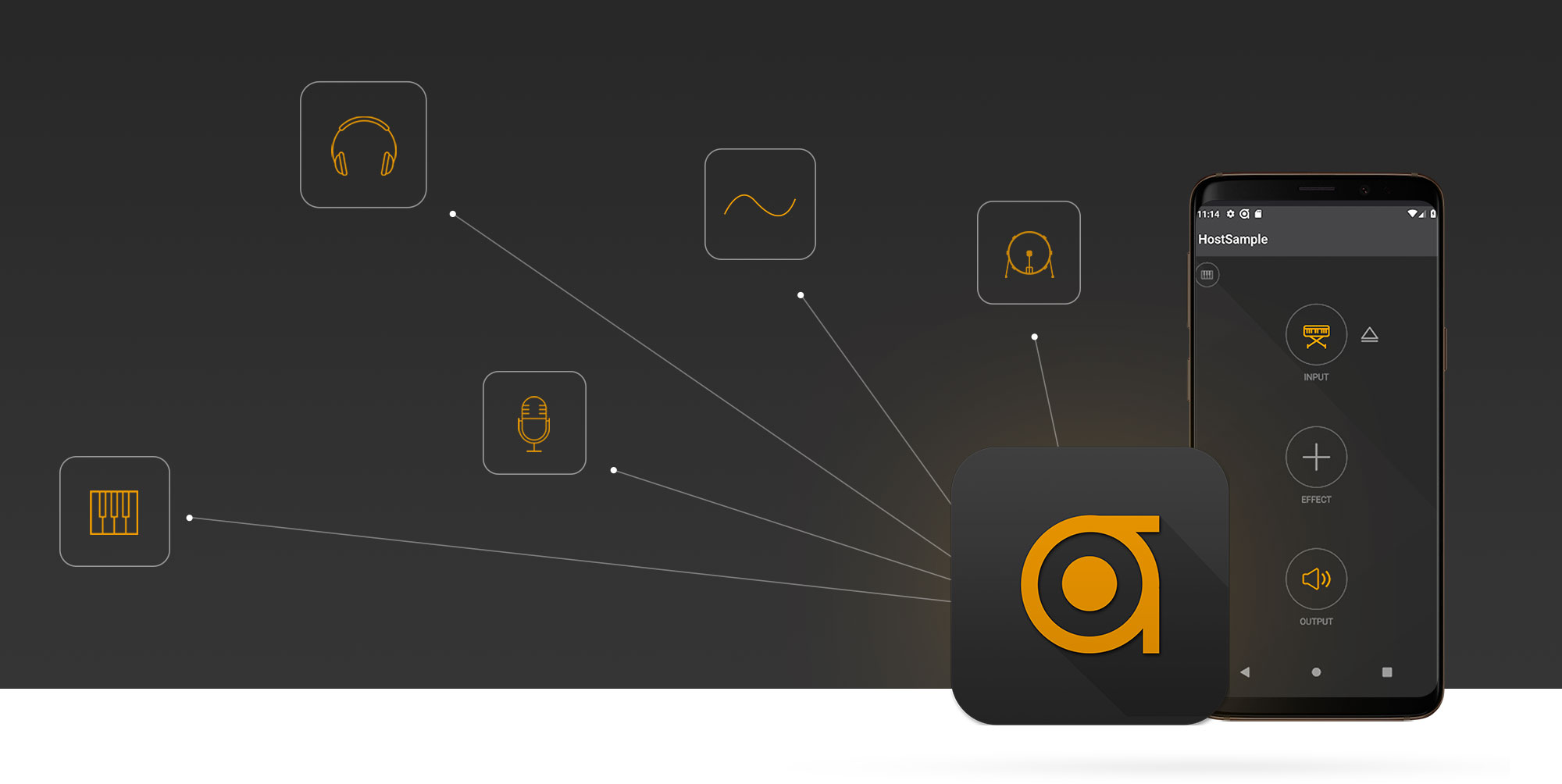 The developers at n-Track Software, creators of the n-Track Studio DAW, have released Audioroute, an Android open SDK that allows audio and music apps to send audio and MIDI between each other, in much the same way as it happens on iOS and desktop platforms.

Up until today Android music apps had to be used in isolation. Audioroute makes it now possible to use a synth app inside a DAW, or send the output of a synth to an effect app, transfer audio between different recording apps and much more.

Audioroute is a system for routing audio and MIDI between Android apps. This means you can simultaneously use different apps that generate or manipulate audio, and achieve unique combinations of sounds and effects.


Audioroute doesn't require any intermediary app. Hosts and hosted apps that support the SDK can be connected directly.

Who is it for?

Musicians and music lovers that use Android smartphones or tablets to make music and sounds can greatly benefit from Audioroute, as they'll be able to use synths, effects and audio apps like never before.

Developers can add Audioroute support to their audio apps by integrating our simple SDK, and make it discoverable by other apps supporting Audioroute. Audioroute is an open standard and the free SDK allows to create both hosted apps (which behave kind of like plugins) and host apps.

We hope that Audioroute will help the ecosystem of Android audio and music Apps allowing them to communicate with each other, ultimately making Android a more competitive platform for audio and music creation.

Support for Audioroute is included in n-Track Studio and also in the Audioroute host sample app.

We encourage musicians and music lovers, bloggers and developers to spread the news, so that the Android audio and music app ecosystem can thrive! If you know of a developer that may be interested or you wish to suggest Audioroute support to a specific app, you can use our Request an App tool.